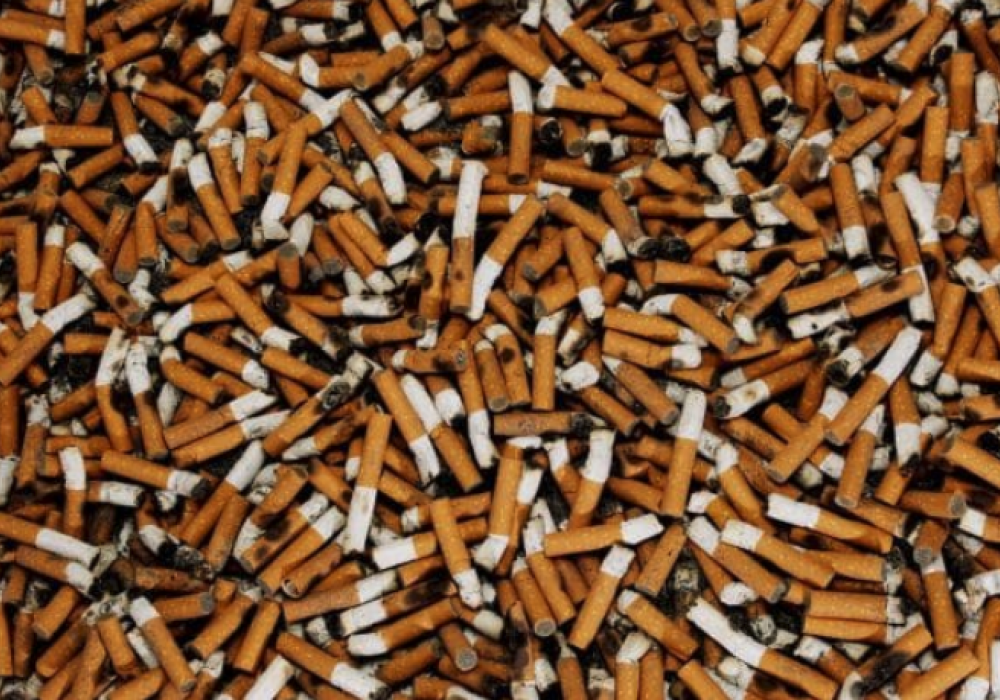 As COVID-19 underscores the tobacco threat in India, TERM’s unique monitoring and crowdsourcing features will enable governments and health authorities to identify the extent of tobacco marketing and take measured steps to respond to it. During the month of May 2021, over 850 instances of tobacco advertising, promotion, and sponsorships (TAPS) online were reported. Despite the World Health Organization’s recommended ban or restrictions on TAPS, and even though all forms are prohibited in India, tobacco marketing continues to be widespread, particularly via online channels, which are less regulated than traditional media such as radio and television.

Vaishakhi Mallik, Associate Director, South Asia said, “Tobacco kills nearly one in two users, but to this day advertising, promotion and sponsorship normalize tobacco. With the rise of social media and digital marketing, India’s youth have worryingly become a lucrative market for the tobacco industry. TERM empowers the public to help counter industry efforts and protect youth by calling out illicit or predatory marketing. For the first time, government agencies and civil society will get actionable insights of surrogate advertisements and other tobacco promotions, giving them a novel data source to track TAPS instances and hold the industry accountable.”

TERM has two objectives—enabling the public to be aware of tobacco companies’ marketing and promotional tactics while also reporting such instances through the ongoing Facebook campaign. The platform also equips governments with information that highlights the tobacco industry’s marketing tactics that hamper tobacco control efforts as well as information to enforce TAPS compliance.

Dr. Rana J Singh, Deputy Regional Director, International Union Against Tuberculosis and Lung Disease said, “We congratulate Vital Strategies for this first-of-its-kind resource to track online marketing instances of tobacco. The data from the TERM platform will allow the Union and many of our partners to examine which loopholes are being exploited and manipulated by the tobacco industry. This, in turn, will support our efforts to strengthen and enforce tobacco control measures, helping policy implementers with evidence-based proof of surrogate and indirect advertising. Such evidence lends credibility to tobacco control programs, which can then enable policy action, stakeholder involvement, and greater enforcement towards a tobacco-free India.”

TERM launched as a Facebook campaign page in 2019 and has expanded into a digital crowdsourcing tool with situational reports. These reports categorize instances of tobacco marketing according to their volume, the state in which they occur, message content, and the channel.

From January to May 2021 the following trends were observed:
Over the coming year, the TERM platform will expand to include reports from Indonesia and other countries with high burdens of tobacco use to strengthen advertising bans and serve as a model for other locations trying to counter tobacco industry efforts. The TERM platform is among the many initiatives from Vital Strategies and its network of partners in India to support the government’s ongoing tobacco control programs and promote the implementation of the World Health Organization’s Framework Convention on Tobacco Control and MPOWER package to raise awareness about the dangers of tobacco.

About Vital Strategies
Vital Strategies is a global health organization that believes every person should be protected by a strong public health system. We work with governments and civil society in 73 countries to design and implement evidence-based strategies that tackle their most pressing public health problems. Our goal is to see governments adopt promising interventions at scale as rapidly as possible. To find out more, please visit www.vitalstrategies.org or Twitter @VitalStrat.

Source: https://www.healthissuesindia.com/2021/07/22/vital-strategies-launches-first-of-its-kind-digital-crowdsourcing-tool-to-monitor-tobacco-marketing-in-india/
The views expressed in this article do not necessarily reflect the views of Health Issues India’s editorial board, or its publisher.
Tags
youth e-cigarettes marketing tobacco marketing