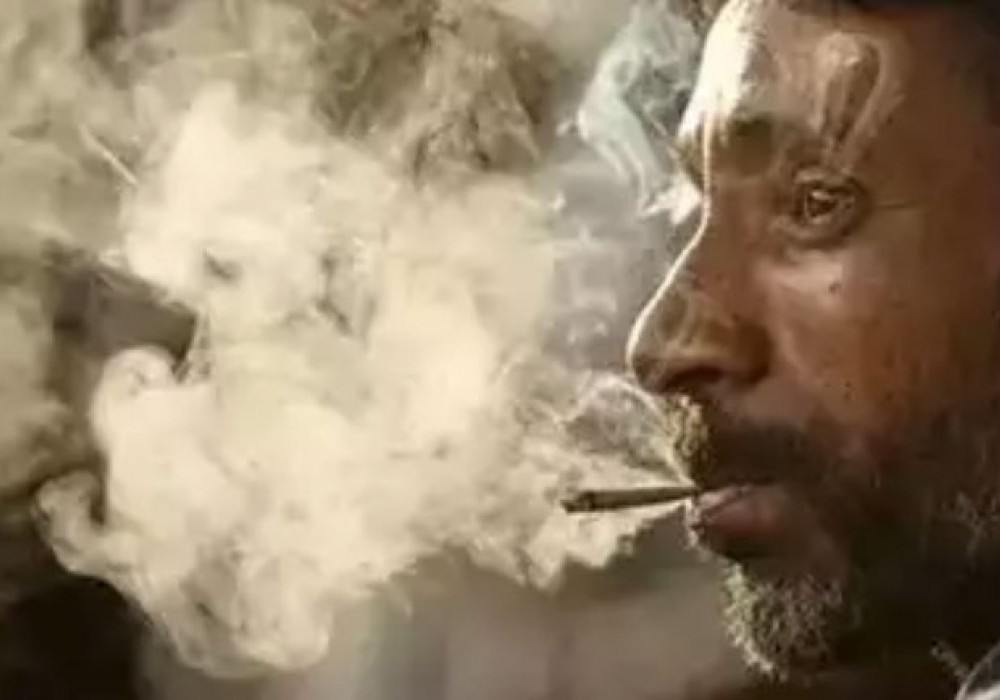 The study highlights social media marketing by tobacco and bidi companies as a growing public health concern, especially as evidence shows that it leads to an increased likelihood of tobacco use among youth.

Of the 267 million tobacco users in India, over one-fourth smoke bidis, with nearly half (47%) of users smoking their first bidi before their 10th birthday. Easily accessible throughout the country and cheaper than cigarettes, it is estimated that eight times as many bidis as cigarettes are sold in India.

Under India’s national tobacco control law, the Cigarettes and Other Tobacco Products Act, 2003, advertising, promotion and sponsorship of tobacco is banned across platforms, including marketing on the internet.

Ironically, all tobacco products are marketed on the internet where restrictions are more difficult to enforce, though the marketing strategies used for each product vary. Bidi companies tend to use direct marketing to sell their products online. This is a concern because exposure to bidi marketing leads to an increased likelihood of use among new and current consumers, the study says.

Facebook hosts at least 30 distinct pages for bidi companies, with many of these companies appearing to be utilizing Facebook pages to facilitate sales, the study found. Bidis are being openly marketed on social media with clear pictures of the product in nearly 80% of cases. In contrast, most tobacco products are promoted inconspicuously or in more clandestine ways, to comply with existing laws, the report says. This is because the bidi industry continues to be less regulated than cigarettes, and hence faces less scrutiny.

Nandita Murukutla, VP, Global Policy and Research Vital Strategies, said: “The evidence is clear: tobacco marketing increases tobacco use. This evidence formed the basis for national and international regulations that ban or restrict the advertising of tobacco. When the World Health Organization Framework Convention on Tobacco Control went into effect in 2005, ... social media use was in its infancy. As advertising regulations in traditional media have taken hold, the industry is migrating its marketing online where national regulations have been less clear. This report is a call to action for governments to surveil and address tobacco marketing on digital media. It is also a call for social media companies, Facebook in particular, to close down tobacco marketing that facilitates sales of this deadly product.”

Amit Yadav, senior technical advisor tobacco control at The International Union Against Tuberculosis and Lung Disease said, “We must address online bidi marketing so that offline enforcement is more effective’’.

Over the last few years, social media use has grown among India’s rural community—where bidis are particularly popular— to 299 million active internet users.